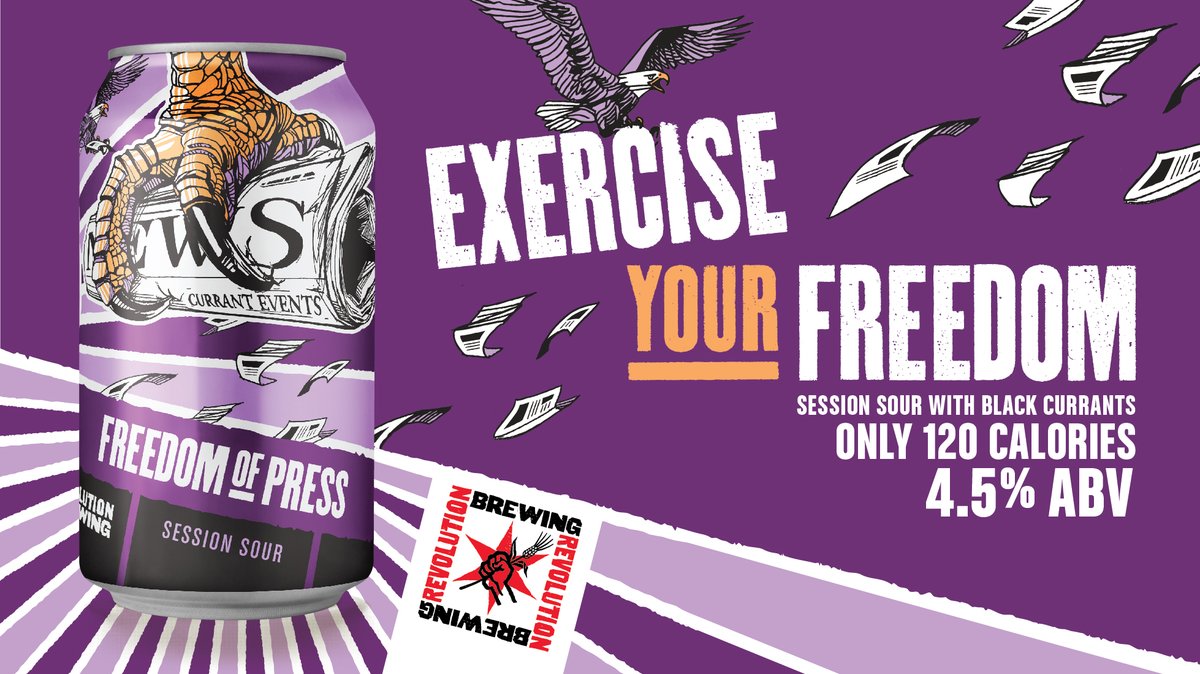 This isn’t a humblebrag. I promise I’m making a point here. I’m an ultramarathoner. In fact, I just completed a 50-mile race a couple weeks ago and was the fifth fastest male at doing so. I also eat really healthy. I read labels, avoid processed foods where possible and am cognizant about what I put in my mouth and how it affects the rest of my body.

You would think I’m the perfect customer for Michelob Ultra, a low-calorie beer marketed toward athletes concerned about adding liquid calories via beer. I’m not. I can’t stand it.

However, it’s hard to ignore the beer’s success, especially when compared to other big, domestic beer brands. Check out these numbers:

That’s massive growth number from a big brand domestic beer, and one of the only bright spots in the domestic big beer market. But you won’t see me picking up a 6-pack anytime soon.

Beer is my oasis from ingredient listings and calorie counts. Beer is one of the few things left that I enjoy purely for the craft that went behind its creation. When I’m knee-deep in a barrel-aged stout, I’m not thinking about how many miles I’m going to have to run in the morning to work this off. I’m just enjoying a great beer.

I assumed craft beer would stay out of the calorie-conscious beer wars, but some news out of Chicago has me concerned. Highly-respected brewer Revolution Brewing recently announced that its popular Freedom session sour series is going year-round.

That’s great news! It’s a great beer. But on the image promoting the Black Currant variety, I saw something that scared me: “Only 120 calories.”

Please let me have my beer without worrying about how many calories I’m consuming. I already over-analyze every aspect of the food I eat. I’m not prepared to start doing that for beer.