2017 in Review: Our Favorite Beers

We work quite a bit in the beer industry, and we quite enjoy the products that craft brewers craft, from hazy IPAs to tart Berliner Weisses. Through our travels in 2017, we’ve had the opportunity to taste some amazing beers, whether it’s at one of the Honey Beer Summits we host, the Craft Brewer’s Conference or just enjoying a beer at one of the breweries we frequent during our travels.

Looking back on a year in beer is pretty difficult, but these nine beers stood out to Brightly Creative’s team. 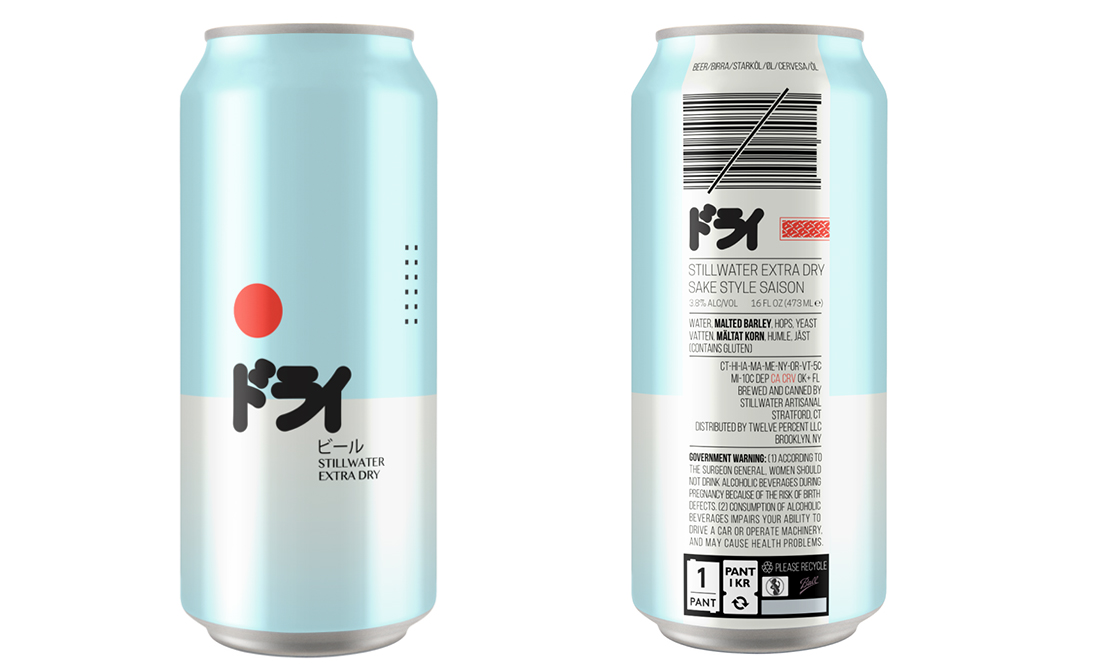 Jonathan is definitely the experimental drinker on the team, craving finely-crafted non-traditional saisons and IPAs. His favorites include.

King of Carrot Flowers
Ratio Beerworks
Denver, Colorado
This microbrewery is known for innovation, and this Carrot and Elderflower Saison is one of the best farmhouse ales we’ve had all year.  Plus, it’s named after a Neutral Milk Hotel song. 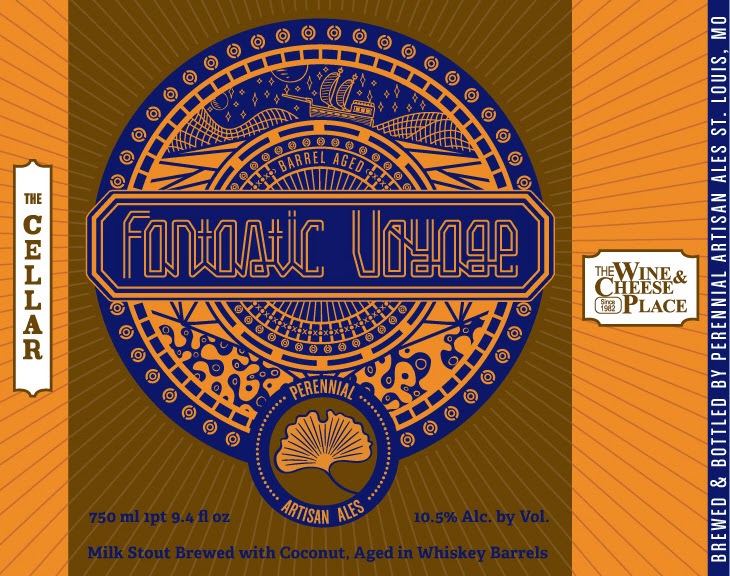 Keith’s preference in beer runs the gamut, from stouts to sours. When it comes to his favorites, he picked a lager, saison and stout.

Fantastic Voyage
Perennial Artisan Ales
St. Louis, Missouri
A combination of smooth yet strong imperial milk stout base with a heap of dried coconut in the whirlpool. The result is a luscious blend of bakers chocolate, subtle roast and sweet coconut.

Hive Mind
Breakside Brewery
Portland, Oregon
Per job requirements, Keith tastes more honey beers in a year than most people do in a lifetime. This was one of the best he’s ever had. Hive Mind is a Japanese inspired braggot brewed with wheat and Willamette honey. The beer is steeped with copious amounts of matcha green tea and yuzu citrus peel in the whirlpool, which provides a bright citrus and earthy sweetness that showcase the delicate honey aromatics and floral Mt. Hood hops. 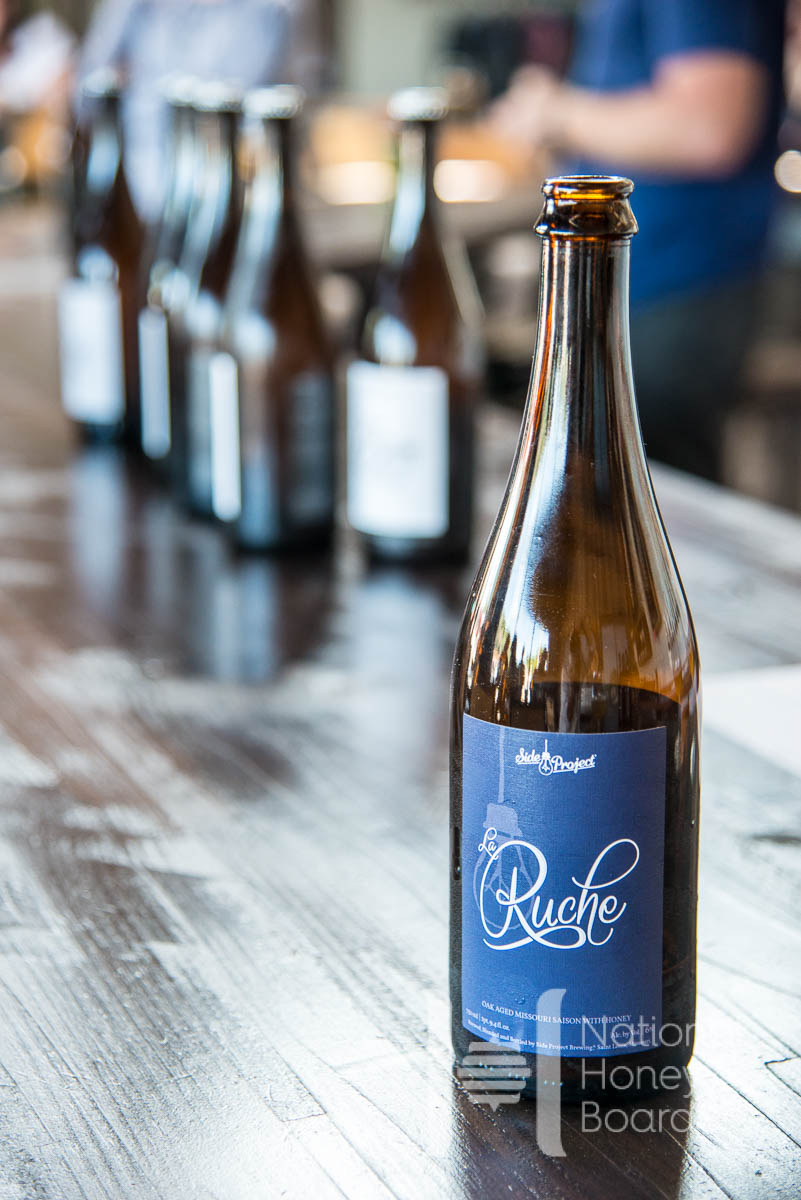 Alison’s beer palate definitely skews toward sours, and these three rank high on all of our lists as well.

La Ruche
Side Project Brewery
St. Louis, Missouri
Brewed for the Honey Beer Summit in St. Louis, this delicate Missouri Saison is fermented using a blend of local microflora and a traditional Saison yeast. Orange Blossom honey was added to this soft beer for refermentation in a Missouri Oak Foedre and was aged to maturity before being naturally conditioned in this bottle.

Constellation
Black Project Spontaneous & Wild Ales
Denver, Colorado
We were lucky enough to be able to visit Black Project’s Denver brewery this fall, where Constellation was on tap and enjoyed by all.